WHAT TRUMP MAY DO NEXT 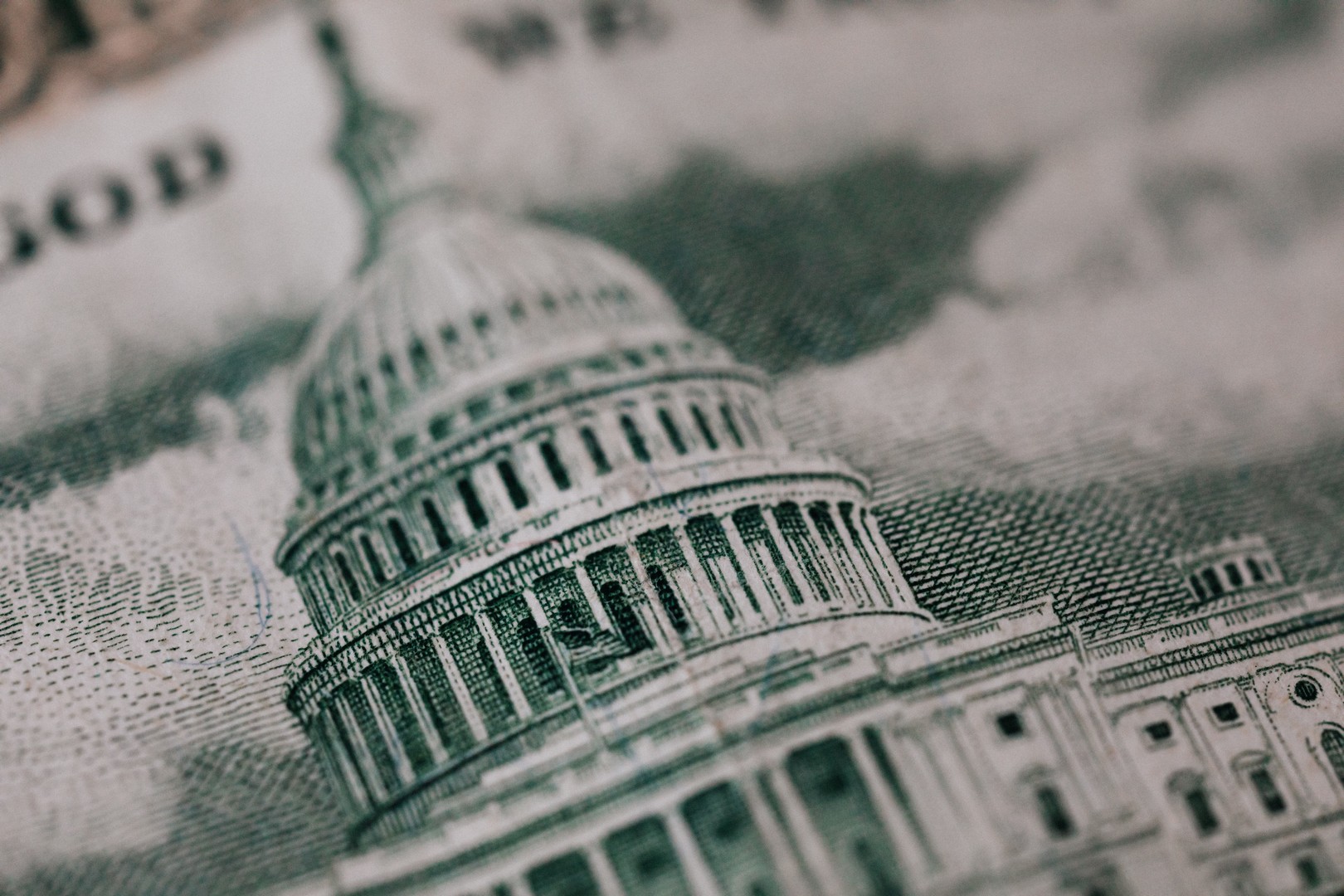 When and if President Trump exhausts all his remedies by use of tariffs to achieve the trade balance equity and national interest goals he envisions, a next strategy to employ, if necessary, would be to begin requiring foreign corporations doing business here (especially those selling import product-goods in direct competition with U.S. domestic manufacturers)—to require them with a percentage of their profits, to purchase U.S. Treasury Bonds to help finance our Annual Budget shortfalls now projected to be close to $1 Trillion per year.

Even without taking into account our projected Annual Budgetary Shortfalls, in ALL Fairness, all businesses, foreign and domestic, should help with the U.S. Annual Budget. The Federal Budget provides for a military that, in effect, polices the entire world making for a–as safe as possible–international business environment, also homeland security so our nation can be free from terrorists benefiting everyone including foreign corporations selling their imported products and goods here. Our Annual Budget adds to the standard of living which allows even the average citizen to purchase almost any good or product by virtue of their income and available credit again benefiting ANY business doing business here. WE, in essence, have The Greatest Marketplace in the World magnified by the fact that the U.S. is also population-wise one of the largest nations in the world.

To give some scope to this idea, Our Annual 2019 Budget is $5,111,364.000. This is what it takes to maintain this—The Greatest Department Store on the Planet. Imported products and goods account for (depending on what study) 14-16% of total sales here in the United States. That equates to $750 Billion. That’s what it costs to keep the lights on and the “shoplifters” from flying another plane into Macy’s!!

Now, U.S. Citizen-residents and businesses already contribute to our Annual Budget by the fact that we pay taxes. NOW, this Plan does not ask foreign entity-corporations to pay ANY taxes but only with a small percentage of their sales profits to purchase (as all experts will agree) the world’s SAFEST safe-haven negotiable instrument known to the human race—U.S. Treasuries!!

Now, this requirement to Foreign companies would be relaxed where (1) the product-good was NOT in direct competition with anything made here; (2) the product was in such high demand that even though the product was similar, demand still could not be met and is also DEEMED to be of a beneficial nature to society; (3) the means-of-production is here or is relocated here in the U.S. thereby employing U.S. workers and/or where the business entity pays taxes; (4) where the foreign entity invests in our Economy in a way determined to be beneficial or strategical OR (5) the where the corporation or its country of origin has entered into a separate trade agreement with the United States. Great Britain being a recent, prime example.

Even with this requirement in affect, this is in NO way a tax or tariff but rather a safe-haven Moody’s rated grade Triple-A interest-yielding investment which can be freely resold on the open market. Such could, by the way, create a Secondary Bond Market in much the same fashion as our Secondary Mortgage Market. Also, a foreign corporation could instead take these bonds and use them as collateral when borrowing from a bank in their or another country to start a business, build a plant, dealerships, stores, etc. What bank wouldn’t want the greatest safe-haven, negotiable instrument in the world as collateral!!

With a guaranteed source of bond purchases by foreign corporations, the Fed would rarely, if ever, have to raise interest rates to generate bond sales to meet U.S. Budgetary needs. This could also be the solution to come up with the $2 Trillion needed for Our nation’s Infrastructure Rebuilding Program

Lastly, by this strategy facilitating the stabilization of Long Term Low interest rates (with this guaranteed source of bond purchasers) this further guarantees the value of The Dollar and any bonds being held by foreign corporations, investors and overseas banks. By having sizable investment in the United States, this, in turn, insures the U.S.’s own stability in the long term.