AN ALTERNATIVE TO TARIFFS 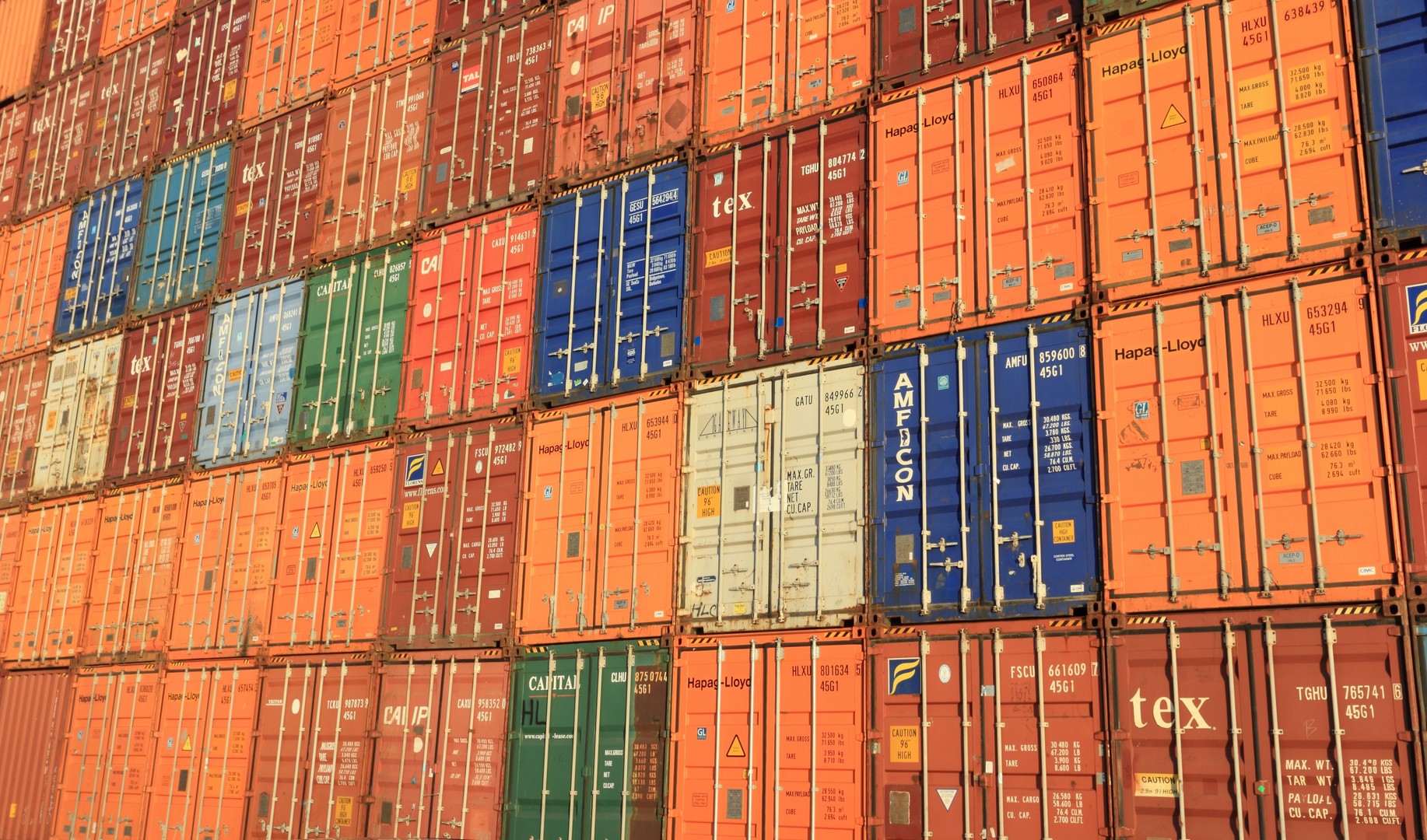 Instead of imposing tariffs, an alternative plan would be to require all foreign entities doing business here selling their finished products or components to be used in finished goods or the selling of basic raw materials such as refined steel and aluminum–anything that is also or similarly made by domestic entities (here) such that there is competition for the sale to buyers of such or similar goods, components and/or (raw) materials–to require these foreign entities to purchase bonds (US Treasury or Infrastructure bonds) in relation to said foreign entities’ (projected) net profits an amount certain thereof to be determined upon study.

The reasoning behind this is that we and the business community here have to pay taxes towards our Annual Budget which basically maintains the Greatest Marketplace here on the Planet Earth. Nations, i.e., foreign entities doing business here for most part don’t pay for any of this “marketplace” maintenance although they reap the benefits of our affluent society which in turn is maintained in part by our National Annual Budget. Although it is readily agreed that many nations (foreign entities) do, in fact, buy bonds, however, others don’t but yet greatly benefit from the selling of their merchandise here. Now we the taxpayer and the business community here who must compete with these foreign entities have this added cost of taxation. What this Plan suggests is not that these foreign entities also pay taxes or a tariff but only to purchase income producing investment instruments with a percentage of their not total gross but only Net sales to help manage our Budget and National Debt which, in part, in fact, the proper maintenance, thereof, boosts the value of the dollar which they are being paid with whenever they make a sale here. Our dollar compared to other currencies if not the best and safest is certainly pretty damn close to it! And our interest rates which just went up are one of or the highest in the world. Thus making bonds not an unreasonable investment!

Also it is better from a money supply analysis to have foreign entities versus domestic buyers purchase bonds because domestic buyer purchases (by private investors, businesses, banks, pensions funds, etc.) of bonds actually deplete the money supply available in the private sector taking away from overall consumer spending and from business growth and investment. Again there is a real philosophical reason and sense of fairness in asking foreign entities doing business here selling their goods to help out with some of the debt management that their buying public (us) and the competition (our domestic industries) are strapped with that go to the cost of maintaining the society, its proper functioning, in which they (these foreign entities) seek and actualize a continual profit year in and year out. If you think about it, it’s only fair. And again, what we’re asking for is not a tax or a tariff with that money gone forever but rather they are getting a profitable investment in return–a US Savings Bond or Infrastructure Bond. In addition, along the same lines of money supply analysis, purchases of US Treasuries by foreign entities getting dollars for their sales here then exchanging said dollars for bonds cuts down on the number of dollars actually leaving the country thereby diminishing the depletion of our total money supply here (domestically) (for the reasons initially stated above at the beginning of this paragraph.)

Also what we could do with this money would be to subsidize the industries that are hurt by what the present Administration categorizes as unfair trade practices and this way those industries that use, for example, steel and aluminum from China can still purchase those materials at present cost without not having to pay more for these items and therefore would have no added production costs that would be passed on to their buyers either other businesses or the consumer thus avoiding Inflation which a tariff although in this case helping out steel and aluminum producers and refiners here would do in the end because of the incredibly higher number of industries that use steel and aluminum to produce their finished end products (not to mention the considerably higher total dollar figure of such sales) that are sold to consumer businesses and the consuming public.

These bond purchases by foreign entities to the extent I would like to see would also tend to stabilize long term interest rates since we would then have a mandatory purchase base for US Treasuries and as a result there would be less of an instance where the Fed would ever have to raise interest rates to attract (domestic or other non-domestic) buyers for their (our) US Treasuries. And it’s just another way to avoid (potential) inflation. Also, if a foreign entity refused to purchase their determined share then they could not sell here and I’m sure the “slack” would be picked up in an instant by someone else. Remember this bond purchase requirement is only for foreign entities selling goods here that are in COMPETITION with domestic suppliers. Either our domestic suppliers would pick up this “slack” or another foreign entity would get those extra sales created by the “vacuum” of this hypothetical “slack.”

In reality, this is really the ONLY way we’re ever gonna “get a grip” on our annual budgetary shortfalls ($600 billion last year) and mounting and growing 20.5+ trillion National Budget Deficit!

I can hear somebody saying–Yeah, but what happens when the bonds mature, smart guy? What are ya gonna do then? Huh?

Yeah, but with all this bond requirement crap what makes you think these foreign entities doing business here would put up with this non-sense?

Because where else are they gonna go? To some place where the average person lives in a cardboard box along side the road? Yeah sure right they can afford a brand new Toyota! How about Russia, France, Britain, Brazil, Mexico, Canada?? They’re already selling their goods there! These foreign entities are going to make the same amount of money but they’re going to have to take some of that profit and buy bonds to help us manage our Debt! It’s that simple! And if we don’t do something about our Debt now, we’re never gonna correct the problem. Now’s the time to “take the bull with the horns” and finally fix this nemesis of a constant itch!

Well, what would stop other countries from doing the same thing to us; requiring the exporters of goods based here in the US selling goods to other countries to buy their bonds. For the same reason we would ultimately win in a tariff war because we have (carry) a trade deficit! Whatever they do to us, more “of the same” would happen to them!

Thank you for your time in reading this.

Read More »
PrevPreviousWHAT TRUMP MAY DO NEXT
NextON INFRASTRUCTURENext