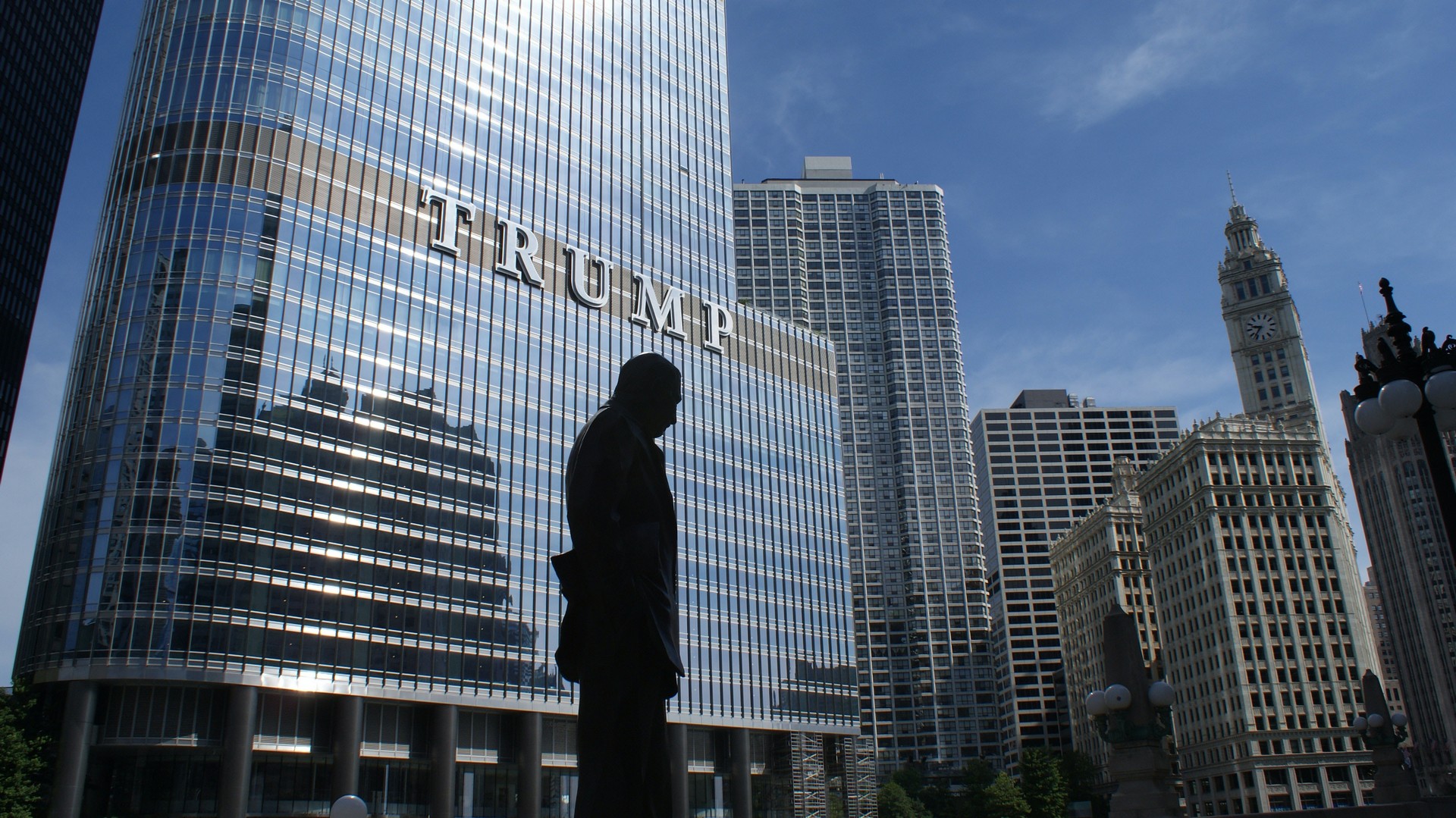 This article is in regards to President Trump’s projected “D-Day” of May 1st to formally reopen The American Economy and the powers he has to accomplish this OR, more specifically, the powers granted to him under the U.S. Constitution versus the powers he “thinks” he has and the games and strategies he may, could or will resort to when he realizes, once again as he did earlier this month, that we live in a constitutional democracy: That is, as Trump so well put it himself, if and when he attempts again to “pull off [yet] another stunt” his powers are NOT “Absolute.”

This article is about what I think his next “stunt” will be. Although all the major cable news stations CNN, MSNBC, CNBC, CNBCW and Bloomberg News have reported the story from which my observations are based, none, as of yet, have “connected the dots” as to what I feel Trump’s next strategic gambit could well be.  Now, what am I referring to??

Just to give some background information first–On Friday, April 17th, Governor Cuomo of New York complained and rightfully so, beseeching President Trump to provide additional federal aid and assistance to his State. Then it hit me–Trump’s strategy–no news announcer nor anyone else has actually “come out” and said this. But I can see The Next Move in Trump’s “Game”! And pray tell—what is that??

Here it is–as everyone knows Trump wants to reopen The Economy but as Trump found out earlier this week to his dismay–that decision is up to the states and their respective governors when the health and welfare of that particular state’s residents are at risk. IT IS NOT THE PRESIDENT’S DECISION TO MAKE! This is simply textbook Constitutional Law 101!! While in law school I well remember studying the issue of state’s rights vs. the power of the federal government. It’s all found in The Tenth Amendment and the many cases decided by The U.S. Supreme Court!!!

So this is what I think even though no one not even Trump has actually come out and said this and that is–I predict Trump will refrain (not outright but with stealth) from providing federal aid to any state who refuses (or delays) in opening their economy and businesses! And will continue to do so UNTIL THEY OPEN UP THEIR STATE’S ECONOMY!! And what do I mean “not outright” “by stealth”?

Because Trump was “nailed” earlier this month and “put in his place” when he so boldly stated he, as President, has “absolute authority” to order the states to reopen their economies, I predict now, he’ll resort to actions (or a lack thereof) and NOT make any specific statements that he will NOT provide federal funds unless states open up their economies but simply and tacitly withhold aid to those who DON’T!!

But knowing Trump (and I’m sure we can all agree)–he’ll try something anyway because he’s devoid of any true moral character. This is what I think he may do–he’ll readily promise abundant federal aid to those states that elect to reopen their economies and when those governors–those who truly are concerned about the welfare of their citizens ask for aid, he’ll just shrug his shoulders and say, “We have to support those willing to take the initiative to move forward. Should they encounter additional problems, we must be there to support them with immediate, critical, emergency aid. Frankly, we don’t have the unlimited funds needed to be distributed to each and every state for every and all circumstance. But rather, we must be ready to help those who bravely first lead the way.”

In closing, who really knows how future events will play out but–It’s certainly something one should or could logically anticipate based upon This President’s past behavior.