ON THE WARREN WEALTH TAX 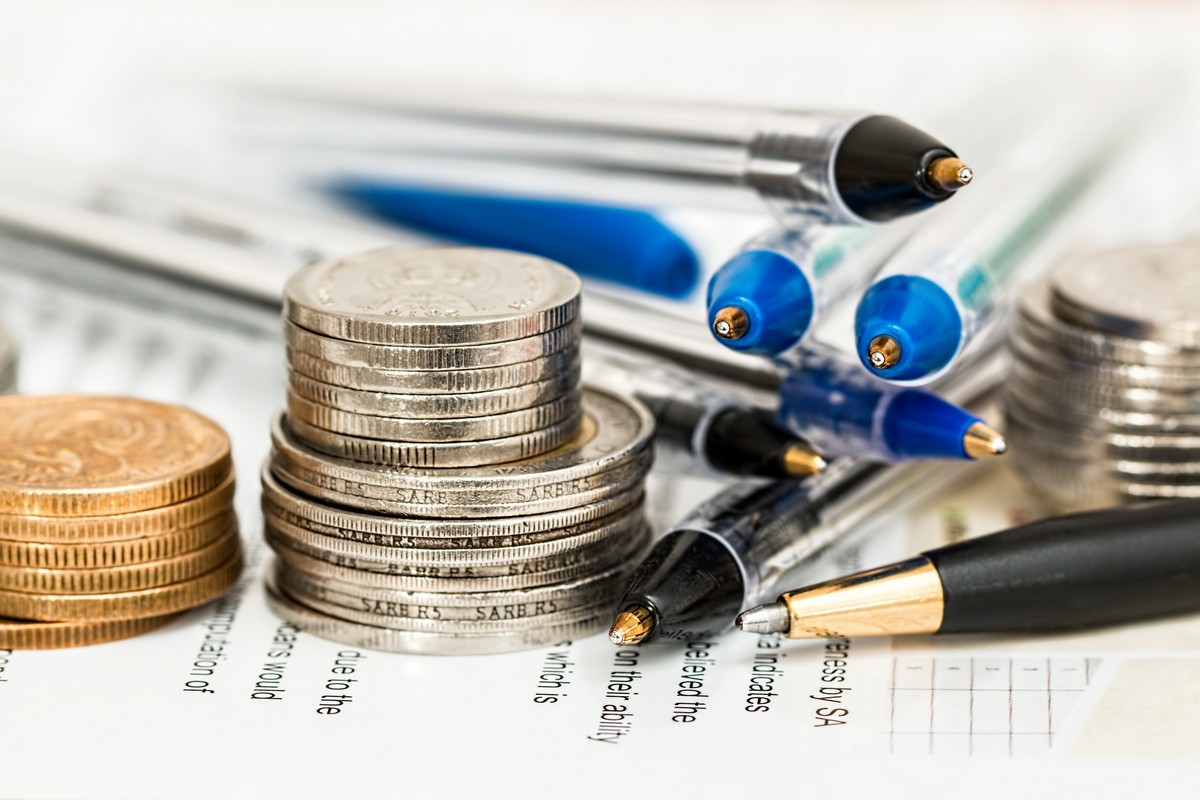 (1) With respect to Elizabeth Warren, Bernie Sanders and others wanting to impose a Wealth Tax to fund Healthcare—as per discussion in my first article “On Healthcare” if a business doesn’t carry a group plan for its employees, under my Plan Proposal (again, see first article “On Healthcare”), it would be now required to do so; that is, if it’s “big” enough meeting certain criteria based upon overall sales, net company income and number of employees, the specifics and initial application of which (with any later modifications to such) to be determined by study. Also, for employers not quite meeting this threshold parameter size/income (requirement) level, they would instead be required to match (or on some kind of graduated scale to be determined by study as well) any employee not opting for private coverage under the new general rule that everyone must be covered. Again, please read article One “On Healthcare”—in particular (4) & (15). And again, small to smaller-medium sized businesses not meeting the above employer-funding criteria would be excused and those employees of these companies would be required to get coverage on their own via private healthcare or publicly funded/payroll deducted.

(2) Also The Warren Wealth Tax could be applied in the following way>> Wealthy Corporations—their products (cars, computers, just about anything you can think of) can only operate as a result of a properly functioning Infrastructure (roads, bridges, electrical grids and the like.) If there’s going to be a Wealth Tax, why not create such a tax connected to something that’s related to the use of all these products being sold by corporate business and which otherwise could not be utilized but for a well-developed and maintained Infrastructure.

(3) For example, a consumer purchases a car and uses the roads and bridges. Now, but for those roads and bridges, corporations–any business entity both domestic and foreign–wouldn’t be able to sell their products (electrical and technology grids for computers, cell phones) to the public if such an infrastructure was not available or properly maintained! Based on this, It IS only fair that what the per capita tax is per individual taxpayer for any infrastructure cost-expenditure should also be shared and matched by businesses both domestic and foreign.

(4) But keep in mind, it is this author’s contention that this Wealth Tax should NOT be so onerous that it stifles research and development of new products (life-saving medication and procedures and other things beneficial to society) or to the expansion or creation of any (new) business benefiting The Economy in general.

(5) Please note many ventures with respect to new product and procedure development wind up in failure after millions of dollars are spent. Then what? Under the Warren Wealth Tax plan if successful (keeping in mind the odds of which are low) such companies would now have to pay 70%-90% of their profits in taxes???

(6) Who would, under such a plan, venture extensive financial resources risking ruin and bankruptcy?? How many wonder drugs would never be developed? What else would Humankind miss out on with such a hefty penalty tax??

(7) Such a tax, as experts agree, would undoubtedly hinder many a worthy business venture to create new products and the means to bring about a better society; not to mention the multitude of jobs such ventures would provide for people thereby stimulating the economy: i.e., more spending money in the hands of these new employees to buy a variety of ordinary, commonly-consumed (consumer) goods increasing production of these newly purchased items further creating employment opportunities for others and yet more business and businesses for these goods and services that otherwise would not be in demand but for these newly successful ventures which may not have came into existence if such a 70-90% wealth tax was awaiting them if they did, in fact, succeed! Also consider the many supporting industries that a new product or procedure would spawn for the successful implementation of such goods and services and the added workforce surrounding these new product delivery system innovations now with their own wages and pay–purchasing yet more consumer goods and services giving multiplicably more people jobs to produce this new extra (ripple-effect) demand.

(8) And lastly, even in a failing venture where millions of dollars are spent and lost, people are still employed to develop this new product or procedure. This also stimulates the economy. And again, employees are paid, they pay taxes, they buy things increasing consumer spending and production of those items now being sold and additionally consumed putting other people to work to make these things. Even a failing venture stimulates and IS GOOD FOR ANY ECONOMY!!

Elizabeth Warren does have a point but has, in this author’s opinion, taken it to the “point” of excess for the reasons stated above in (4) through (8): i.e., that such a taxation level of 70-90% would stifle many if not almost all new product development and procedure innovation.

The flaw is that she assumes the wealthy take too much of the “pie” but (instead) doesn’t concede nor take into account, does not make the observation that these investors taking all these risks actually dramatically increase the size of this “pie” to be divided (to begin with) through their multitude of inventive, innovative ideas, investments, efforts and actions AND RISKS that would otherwise BUT FOR THESE RISKS TAKEN would leave us with a pie to be divided in some thatched hut (without running water nor electricity, TV set, cellphone, computer or car) in the kind of society our ancestors used to be live in (or with better, more accurate choice of words) subsist in several hundred years ago.

But, again, Elizabeth Warren DOES HAVE a valid point—that there should be some kind of fairness-reallocation of wealth but NOT to be the extreme point and position she is presently advocating!

This author suggests that this “balance of fairness” BASED UPON BENEFIT FROM is what the standard should be for the levy, allocation-apportionment of any tax. Here, I have suggested the above “fairness” standard for The Warren Wealth Tax as regards to company healthcare plans for their employees (for those businesses that don’t already have one) provided such firms are above a certain affordability level and also with respect to the further, added responsible sharing of Infrastructure costs for corporate-business entities associated with AND WHO ARE RESPONSIBLE FOR AND BENEFIT/PROFIT FROM the use of the many roads, bridges, electrical and technology grids that but for their existence and proper maintenance of would make the products these manufacturers and industries sell to the public difficult or next to impossible to use! 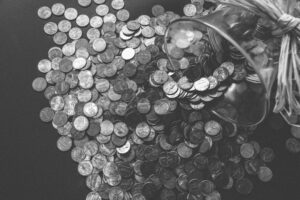